This course offers a survey of political theory in the West. We will examine some of the persistent dilemmas of politics and the attempts of several canonical political theorists to respond to them: Plato, Hobbes, Locke, Rousseau, Marx, and Nietzsche. In each case, we will attend to the particular crises these theorists addressed in their work, such as imperialism, the European wars of religion, the English Civil War, the French Revolution, and industrial capitalism, as well as the broader philosophical and political issues they continue to pose to us now. Our approach will be both historical and conceptual, providing students with an understanding of political theory as a distinctive form of political inquiry.

Although not a prerequisite, GOVT 1615 can be taken in sequence with GOVT 3626.

No upcoming classes were found.

The next offering of this course is undetermined at this time. 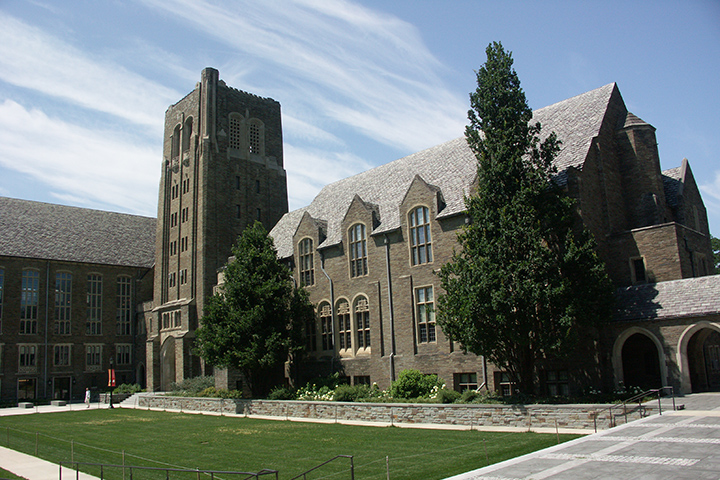 "My class has affected me in many ways since I have returned home. Not only do I talk my friends’ and parents’ ears off about Western political theory, I find that I actually view the world differently and make decisions based on the things I learned at Cornell." 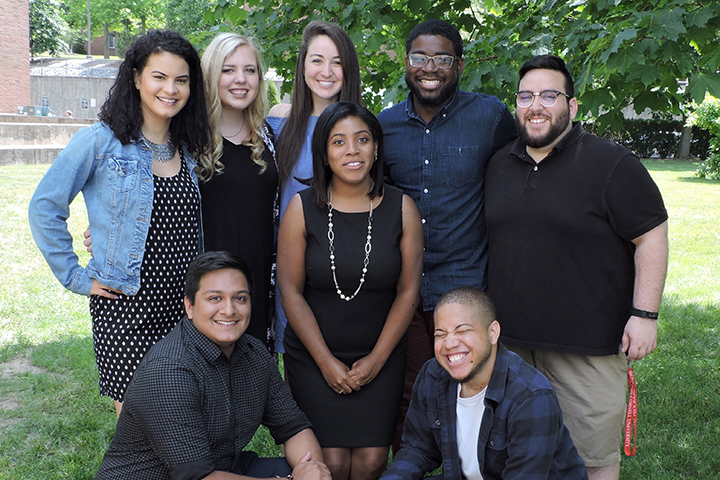 "In his lectures, the professor covered key concepts in the reading and then allowed us to ask about or comment on the concepts addressed. He made lectures fun and educational."
Salomon Leon Cruz
Courses