This program has been converted to an online course: Thinking Media (COML/ENGL/GERST/PMA 2703).

Featuring the same faculty and rigorous Cornell education as the on-campus version, this three-credit course will run July 13–31, 2020.

Explore how media from 3000 BCE to today impacts our lives

From hieroglyphs to HTML, ancient poetry to audiotape, and Plato's cave to virtual reality, Media 360 offers you a multidisciplinary introduction to the most influential media formats of the last three millennia.

You'll investigate diverse perspectives on how to think about media in relation to culture, history, technology, humanity, representation, identity, aesthetics, and politics. And you'll gain an understanding of the current situation of media by studying present-day cases related to surveillance, information and disinformation, data generation and data analysis.

You'll also examine how media—from inscriptions, manuscripts, books, and newspapers to radio, music, film, and social networks—have defined the limits of the thinkable and even made certain ideas, objects, and practices conceivable.

In addition to hearing from an array of guest speakers, you'll explore Cornell's rich holdings in media and material culture, including its reproductions of ancient sculptures and inscriptions, collections of historic keyboard instruments and early hip hop, and the Rose Goldsen Archive of New Media Art.

Requirements & schedule
What is Summer College?
Media 360: A Multidisciplinary Introduction to Media Studies
Get updates

Our programs offer you the rare opportunity to work closely with some of Cornell's most distinguished professors. Under their guidance, you'll develop the critical thinking and writing skills essential for success in college. You'll also have the chance to talk with them about your academic goals and career aspirations. 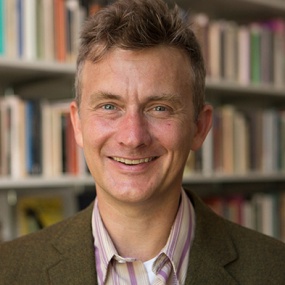 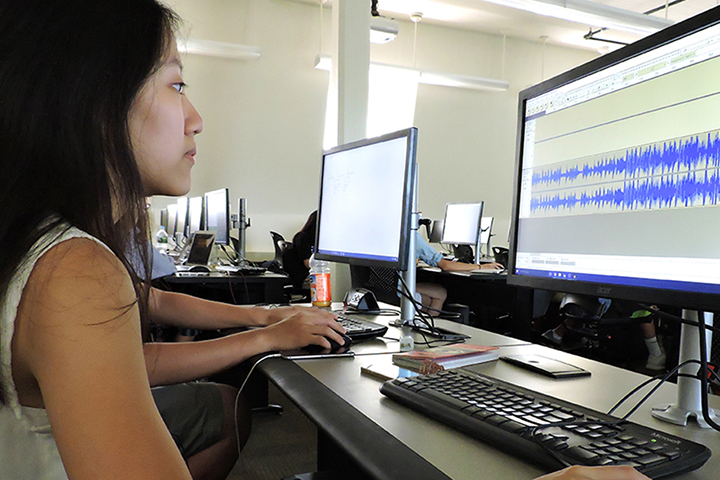 "I found confidence in my ability to handle a college-level workload and gained better critical thinking skills."
Eleni Alexandra Pinzon 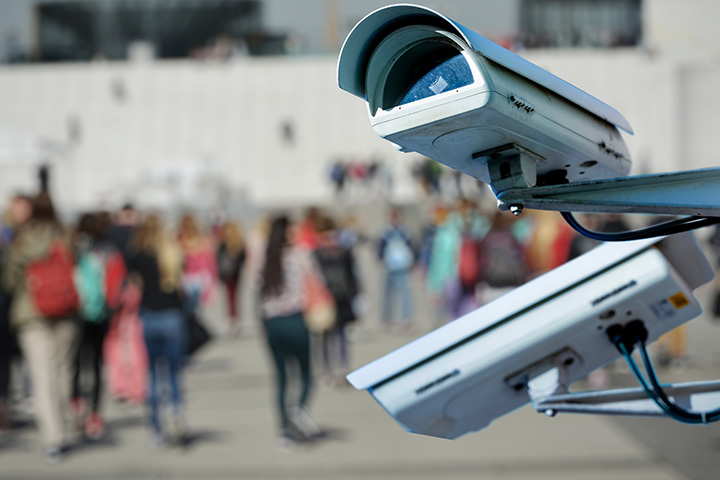 "I learned so much both in and out of the classroom and gained new perspectives surrounding my everyday life."
Aya Takegami 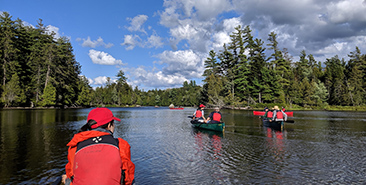 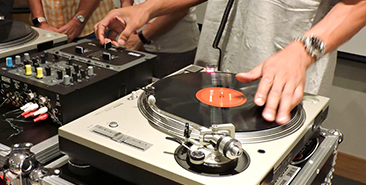 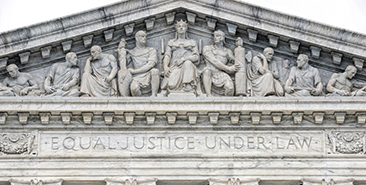 You might also be interested in...
The Adirondack Leadership Expedition: A Cornell Certificate Program
Global Hip Hop: Self-Expression, Celebration & Social Change
Freedom & Justice in the Western Tradition
See all programs & courses
Get updates