This program has been converted to an online course: MUSIC 2370 Planet Rap: Where Hip Hop Came From and Where It's Going.

Featuring the same faculty and rigorous Cornell education as the on-campus version, this three-credit course will run July 13–31, 2020.

What can hip hop can teach us about our world?

Since hip hop first emerged in the South Bronx nearly half a century ago, it has grown into a global movement. Fans around the world not only consume hip hop, they also create their own, adapting hip hop music, texts, dance, and visual culture to local realities.

In this program, you'll explore hip hop's roots in the cultural expression of marginalized African American and Latinx youth in the postindustrial urban United States.

As you follow hip hop's routes around the globe, you'll discover how diverse practitioners mobilize its beats, rhymes, and visual culture to address experiences of oppression and displacement, celebrate life, and agitate for social justice.

Our programs offer you the rare opportunity to work closely with some of Cornell's most distinguished professors. Under their guidance, you'll develop the critical thinking and writing skills essential for success in college. You'll also have the chance to talk with them about your academic goals and career aspirations. 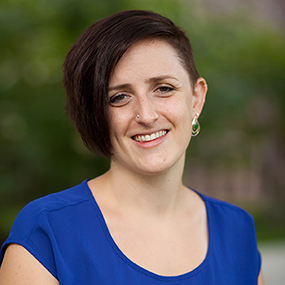 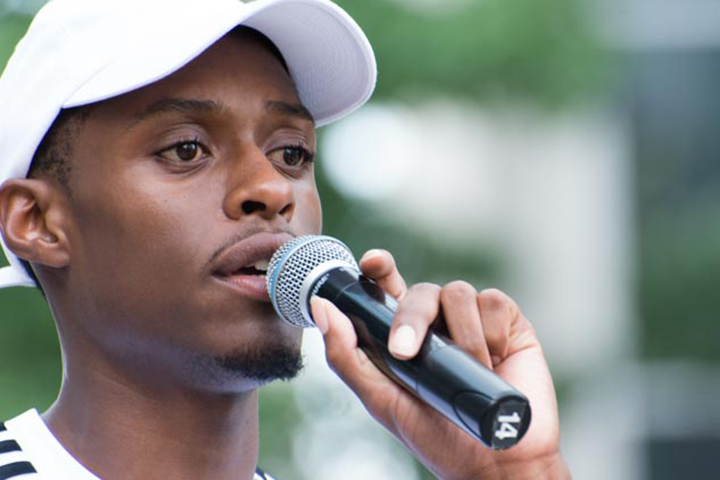 "An amazing three weeks that allowed me to explore my interests while also trying new things in other areas."
Payman Mahdi 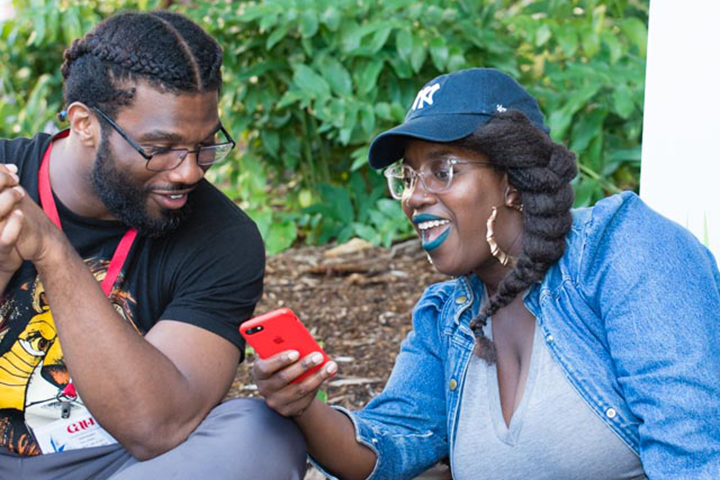 "The class was extremely interesting and informative, the activities offered by the residential staff were a blast, the campus was absolutely gorgeous, and the dining hall food was delicious."
Gabby Day 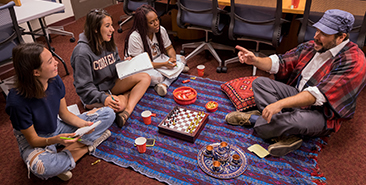 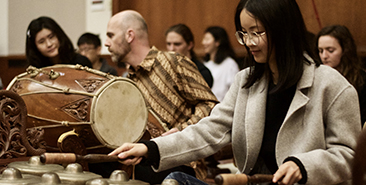 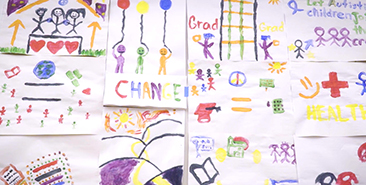 You might also be interested in...
International Human Rights in Theory & Practice
Music of Asia: From Gamelan to K-pop
Social Entrepreneurship: Transforming Lives, Resolving Problems
See all programs & courses
Get updates