This program has been converted to an online course: GOVT 1615 Introduction to Political Theory.

Featuring the same faculty and rigorous Cornell education as the on-campus version, this four-credit course will run June 22–July 10, 2020. 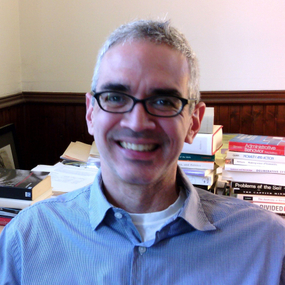 Moon received a bachelor's degree from Yale University in 1986, a master's from Cornell University in 1995, and a PhD from Cornell in 2005. At Cornell he studied with, and was a teaching assistant for, award-winning professor Isaac Kramnick, the founder of the Freedom and Justice program. Between college and graduate school, Moon served New York City's Department of Corrections as a policy analyst and operations researcher.

Moon is currently at work on a book-length project about the civic responsibility people have to think about, research, and debate political questions. 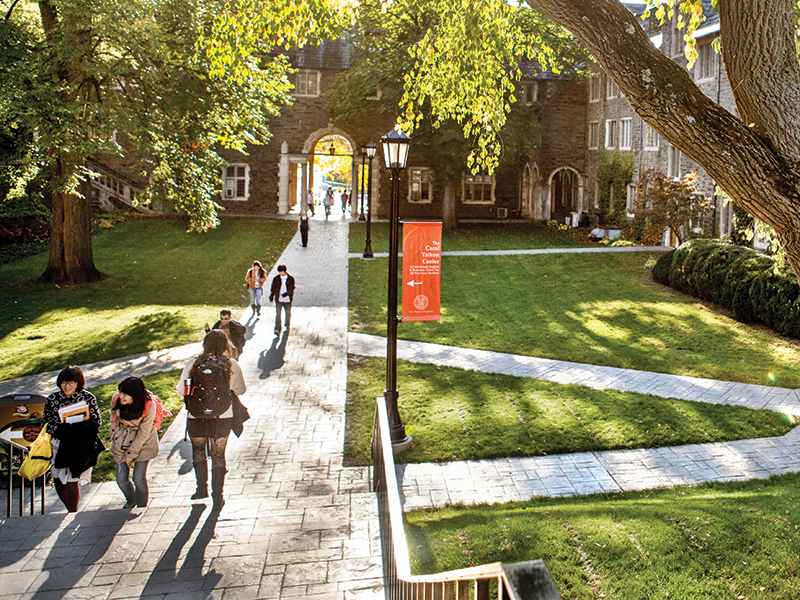 What is Summer College?
More than 40 intensive precollege programs give motivated high school students a taste of college academics.