Jews on Film: Visible & Invisible Taught by Elliot Shapiro, senior lecturer in the Knight Institute and the Knight Foundation Director of Writing in the Majors, Cornell University

"Nobody puts Baby in the corner"

Why were Jews virtually invisible in films made during Hollywood's Golden Age? It's perhaps surprising, given that American Jews played a leading role in founding the movie studio system.

We'll situate and interpret the presence—and absence—of identifiable Jewish characters in Hollywood films released from 1927 until the present. You will screen four movies in advance: two from Hollywood's classical period, and two recent releases.

To put these films in context, we'll read substantial excerpts from two books about classical Hollywood.

Together, we'll closely examine assigned films and readings alongside a review of contextual material, including clips from other films.

Why vacation with CAU this summer?
Housing
Dining
Jews on Film: Visible & Invisible
Get updates 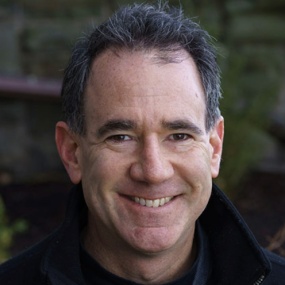 Elliot Shapiro
Senior lecturer in the Knight Institute and the Knight Foundation Director of Writing in the Majors, Cornell University
Get updates