Want to improve your English-language skills this fall? See the Fall EISS program.

English for International Students and Scholars (EISS) programs offer you the opportunity to work closely with dedicated ESOL teachers from across a wide range of disciplines. Our alumni describe their professors as "dedicated," "wonderful," and "passionate!"

Under the guidance of these exceptional teachers, you'll develop the English language skills required to achieve your professional, academic, and personal goals in your field. Class size is limited to enhance language learning, and instructors provide personal attention and encouragement. 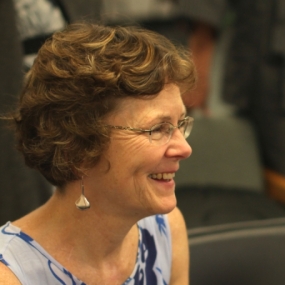 Mary K. Redmond's academic and professional career focuses on language learning and international cultures. She holds a BA in Latin American studies and Spanish language and literature, as well as an MA in teaching from the School for International Training.

Mary K. came to Cornell in 1981 to teach Spanish at the beginning and intermediate levels. During the academic year she teaches Spanish, supervises graduate student teaching assistants, and teaches a course in foreign language pedagogy in the Department of Romance Studies. In addition, she has been a teacher in the English for Visiting Scholars program since 1984 and the director of the summer EISS program since 2004.

Mary K. has lived, studied, and traveled widely in Spanish-speaking countries and in other parts of the world. She is fluent in Spanish and enjoys learning about other languages and cultures. 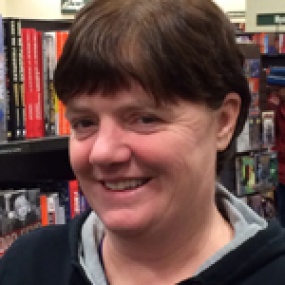 Trena Haffenden has been teaching in the EISS program at Cornell University since 2010. She received her master's degree in TESOL from Eastern Michigan University and her bachelor's degree in international marketing from the University of Greenwich in London, U.K.

During the academic year, Trena teaches ESOL at SUNY Binghamton. She has also taught ESOL at Ithaca College, the University of Bath in the U.K., Linguarama Language School in Berlin, Germany, and Yonsei University in Seoul, South Korea. 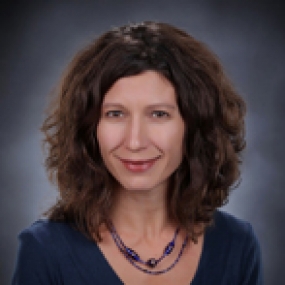 Shena Driscoll Salvato earned her master's of education degree in second language education with a focus on teaching English to speakers of other languages. She also holds a master's equivalency from the Commonwealth of Pennsylvania and bachelor's degrees in special and elementary education.

Shena became excited about international travel and language learning when she studied abroad in Switzerland and Central Europe as a college sophomore. In 1999 she moved to Costa Rica, where she worked with English language learners and, consequently, learned Spanish.

Shena began teaching international students at SUNY Cortland in 2006 and now teaches future ESOL teachers there as a full-time lecturer. She has taught in the EISS program since 2012.

Brian Tauzel first started teaching with EISS in 2007. Since graduating from Cornell as an undergraduate, he has taught English in New York City to adults and teenagers from more than 40 different countries, including ESOL and American history at a secondary school for recent immigrants. Brian is currently a PhD candidate in curriculum and instruction at the University of Washington in Seattle.

In 2010, Brian trained English teachers in Argentina on a Fulbright Grant, and in 2012 he received his master's degree in TESOL from Teachers College at Columbia University. He has lived, studied, and worked in different parts of the world, including Belgium, the Netherlands, India, the Philippines, Brazil, South Africa, France, and China.