Gothic tales reveal the fears that lurk beneath the surface

Despite Britain's impressive achievements in science and technology at the end of the 19th century, its literary culture revealed deep cultural anxieties—about sexuality, race and class, technology, disease, and degeneration.

With David Faulkner, senior lecturer in English, we'll read some of the finest British horror fiction of the period, including Robert Louis Stevenson's The Strange Case of Dr. Jekyll and Mr. Hyde (1885), Arthur Machen's The Great God Pan (1894), Henry James's The Turn of the Screw (1898), and Bram Stoker's Dracula (1897).

We will explore what these enduring archetypes say about the great unknowns of their time and discuss which of the stories still resonate today.

Why vacation with CAU this summer?
Victorian Horrors: From Jekyll & Hyde to Dracula
Get updates 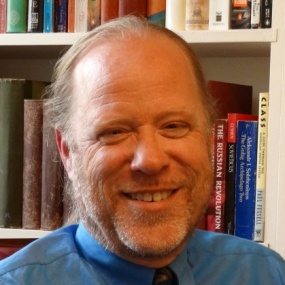 Senior lecturer in the Department of English, Cornell University You might also be interested in...
Bones, Brains & Bodies: Human Evolution through the Lenses of Science & Art
Italy: From Vesuvius to Mt. Etna
Switzerland: Science, Art & a Visit to CERN's Large Hadron Collider
See all programs & courses
Get updates