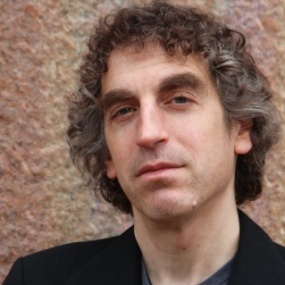 The Stephen and Barbara Friedman Professor of International Political Economy Emeritus in the Department of Government, Cornell University

Jonathan Kirshner is a professor of political science and international studies at Boston College and the Stephen and Barbara Friedman Professor of International Political Economy Emeritus in the Department of Government, Cornell University.

His research and teaching interests focus on international relations, political economy (especially macroeconomics and money), and politics and film. Jonathan's work on the international politics of money and finance emphasizes the role of power politics and has also been greatly influenced by the writings of John Maynard Keynes and economic historians such as Charles Kindleberger.

In international relations theory, Jonathan takes a classical realist perspective. In addition to power, classical realism emphasizes the role of history, uncertainty, and contingency in explaining world politics, and as such—similar to both Keynes and Friedrich Hayek—it's an approach deeply skeptical of organizing inquiry around the goal of predicting future behavior and outcomes.

Jonathan is also the author of the novel Urban Flight. His current research projects center around themes pertaining to international relations after the financial crisis, applications of classical realism, and the politics of '70s film. Recent and forthcoming books of interest include American Power After the Financial Crisis; Hollywood's Last Golden Age: Politics, Society and the Seventies Film in America; The Downfall of the American Order: Liberalism's End? (co-edited with Peter Katzenstein); and An Unwritten Future: Realism and Uncertainty in World Politics.