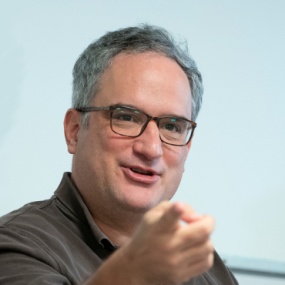 David Silbey is the associate director of the Cornell in Washington program and a senior lecturer at Cornell. He teaches courses on defense policy and military history.

Silbey received his BA from Cornell and his PhD from Duke University. He has written multiple books, including The British Working Class and Enthusiasm for War, 1914-1916 (Taylor & Francis, 2005); A War of Empire and Frontier: The Philippine-American War, 1899-1902 (Hill & Wang, 2007); and The Boxer Rebellion and the Great Game in China, 1900 (Hill & Wang, 2012). His latest book, The Other Face of Battle: America’s Forgotten Wars and the Experience of Combat, looks at how America struggles in wars other than conventional. 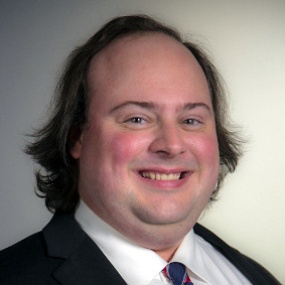 Frank J. Bewkes holds appointments as an adjunct professor at both George Washington University Law School and Georgetown’s McCourt School of Public Policy. A scholar of and advocate for LGBTQ rights-related law and policy, he was formerly a policy analyst for the LGBTQ Research and Communications Project at the Center for American Progress. He has also worked for such organizations as the ACLU, Family Equality, and the Brennan Center for Justice.

Mr. Bewkes’ work has been published by the Tennessee Journal of Race, Gender, and Social Justice, the CUNY Graduate Center, and CAP. That impactful research has included a mixed methods project on discrimination in child welfare covered by NBC News and a report on Title IX discrimination featured in a New York Times exclusive. National and international LGBTQ news outlets, such as PinkNews and Metro Weekly, have covered his work. His citations include such esteemed publications as the Journal of Homosexuality, the Journal of Policy Analysis and Management, and several amicus briefs to the Supreme Court.

Mr. Bewkes is pursuing a Ph.D. in social policy at the Trachtenberg School of Public Policy and Public Administration. He holds a Master of Laws from New York University School of Law and a J.D. from George Washington University Law School, which awarded him the Thurgood Marshall Civil Liberties Award. He earned his Bachelor of Arts in political science at Yale University.” 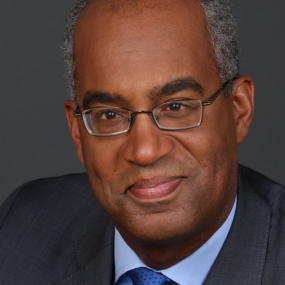 Ron Christie is founder and CEO of Christie Strategies LLC, a full-service communications and issues management firm in Washington, D.C., and the author of three books: Blackwards: How Black Leadership is Returning America to the Days of Separate but Equal (2012, ‎Thomas Dunne Books), Acting White: The Birth and Death of a Racial Slur (2010, St. Martin’s Press), and Black in the White House (2006, Thomas Nelson/Nelson Current).

A veteran senior advisor to both the White House and Congress, Christie brings years of government-relations experience to CIW. From 2002 to 2004, he was Acting Director of USA Freedom Corps and special assistant to President George W. Bush. He began service at the White House in 2001 as deputy assistant to Vice President Cheney for domestic policy. He is also a co-founder of No Labels, a movement to bring leaders together to find commonsense, non-partisan solutions to America's toughest challenges. Active in international affairs, he was elected as both a Term and Life Member to the Council on Foreign Relations.

A frequent commentator on current political events, Christie has provided political analysis for BBC World in North America since 2014. And in 2019, BBC4 Radio debuted Christie's first documentary, the award-winning "The Trumped Republicans," a look at the first two years of the Trump Administration.

A native of Palo Alto, California, Christie received his BA degree from Haverford College and his JD degree from the George Washington University National Law Center. He is also a SAG-AFTRA background actor. To learn more, visit Christie Strategies.